Claremont has been around since 1907 and pioneered many important developments in social care and development. These included programmes in the 1920’s and 30’s which became models for the Welfare State, one of the first child care services for working women, and even free acting classes as a route out of poverty.

The building was originally built as a Christian mission attached to the rear of the main church building (which is now The Crafts Council building on Pentonville Road).

The Claremont United Reformed Church (URC), who own the freehold of the Claremont building, passed the baton of charitable work, and responsibility for the entire building in a generous lease, over to the charity in 1998 (Reg. Charity No.1070611).

The charity’s constitution sets out broad charitable aims in the service of the people of Islington and surrounding boroughs, as well as beyond. The charity is independent of the church. There is however provision for two church representatives to sit on the board.

Claremont’s new vision started to emerge in 2002, in response and reaction to institutionalized services and day centres. Who would want to go to a “day centre”, we asked, and what kinds of things would they feel about themselves if they did? With so many day centres and community centres, why were so many older people still sitting alone at home?

We wanted Claremont to be a place that we ourselves would want to visit as customers/clients and to which we would like to invite our friends and acquaintances. We wanted to be different from places where staff members, in unequal relationships, create neediness, anxiety and dependence on the part of their clients by being the rescuer or “concerned sympathetic ear”. Equally, we didn’t want to be a place defined by rules and regulations and the unwritten dogma of small established cliques. 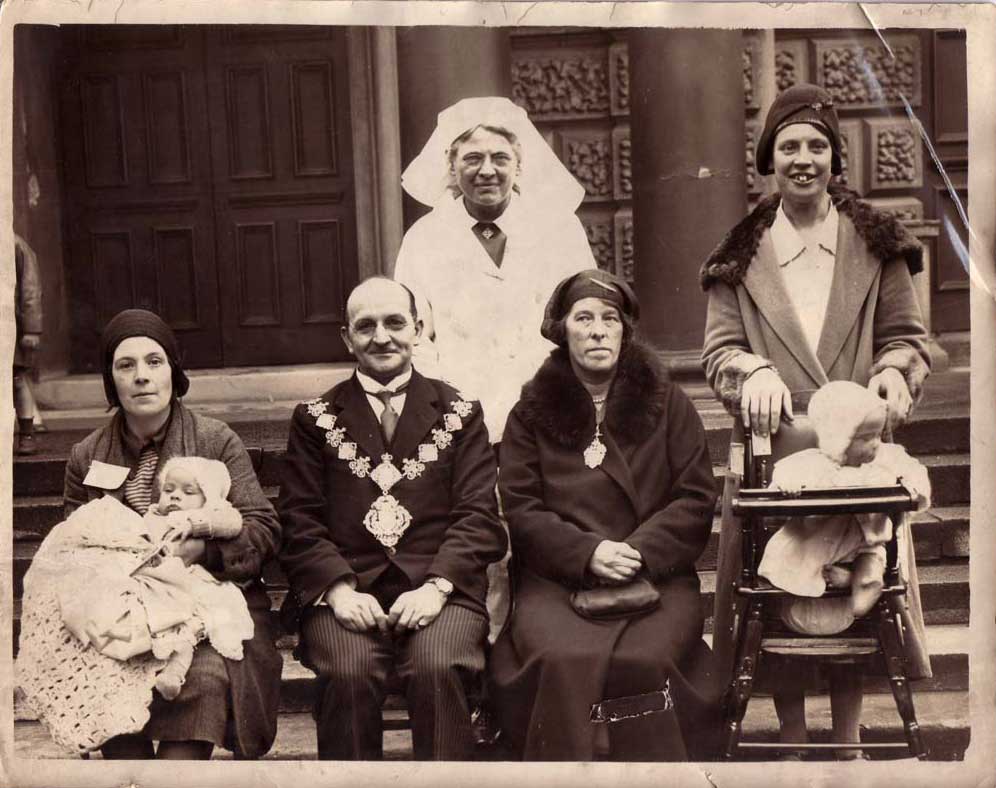 Claremont staff and the Mayor and Mayoress of Islington 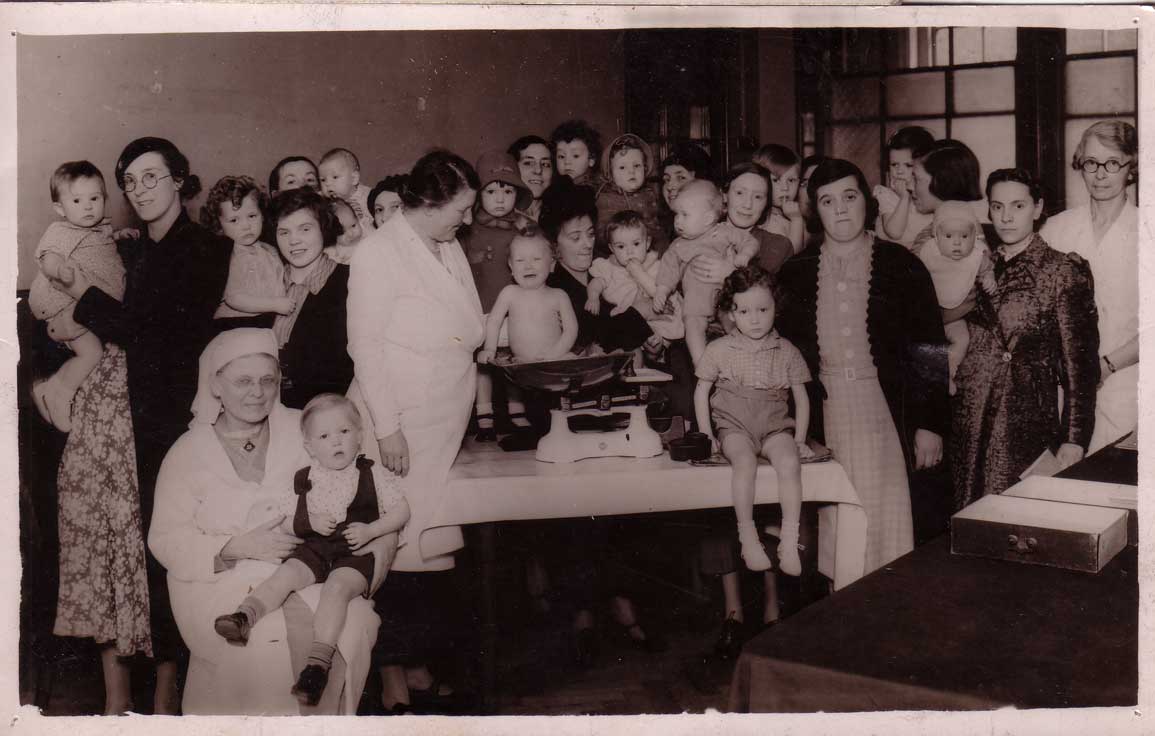 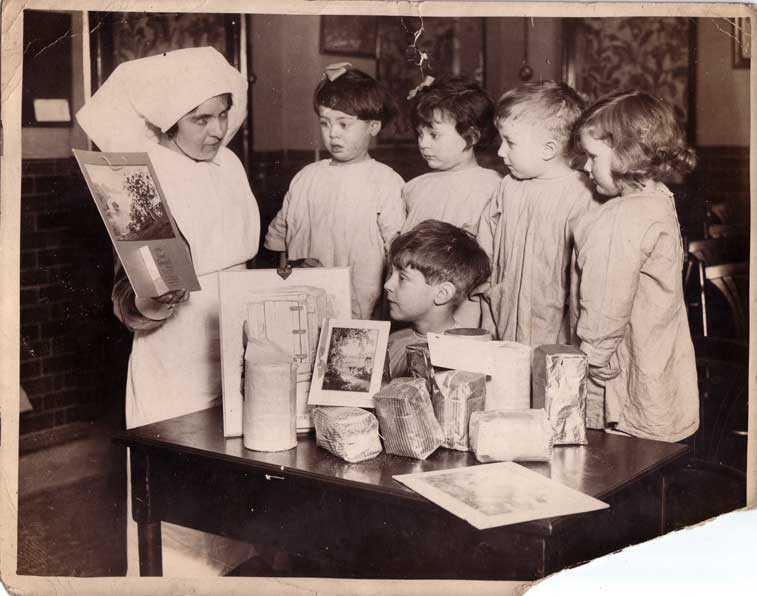 Claremont lessons on food and nutrition 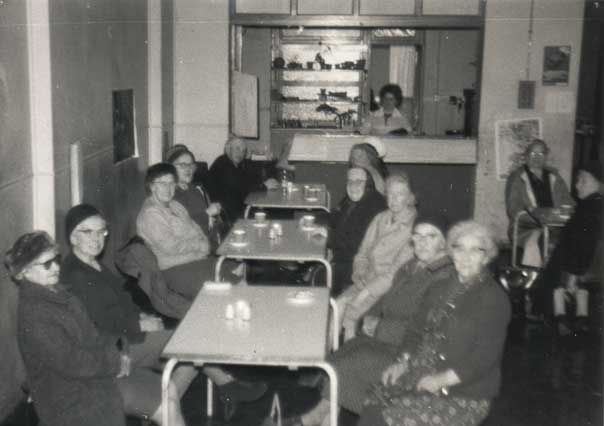 In this section you’ll find lots of governance information, from formal accounts to outcomes data reports.

Claremont is a registered company limited by guarantee (No. 03453945) and is a charity registered with the Charity Commission and HMRC (No.1070611). The organisation is governed by a Board of Trustees, the members of which are also Directors. The organisation is informed by a Users’ Committee which meets monthly and feeds into the Board of Trustees. The charity is directed on a day-to-day basis by a Chief Executive Officer (CEO). Most of our work takes place at a large building in the heart of Angel, Islington (24-27 White Lion Street, London N1 9PD).

We are represented in property legal matters by the firm of VWV.

We work with Goldwins, who are award-winning charity accountants and auditors. Prior to Goldwins we were with HW Fisher. Here are pdfs of past year accounts:

We are very interested in trying to measure the value and success of what we do. We want to know what we’ve done, why we’ve done it, and what the outcomes of that work have been. We have been conducting sophisticated detailed surveys of our members and clients since 2002. In particular, we introduced two standard measures: the CORE system (Clinical Outcomes in Routine Evaluation) and a subjective questionnaire on quality of life and well-being. Initially, this second measure was the Ryff Scales of Psychological Well-Being but we replaced that some time ago with the Warwick Edinburgh Mental Well Being measure. All the results can be found below:

The following is our complaints procedure for users of our services: Complaints Procedure

We take responsibility for the environmental consequences of our activities and have made, and continue to make, changes to our operations to minimise our carbon footprint. Our Environmental Policy is posted below and was last reviewed in January 2021.